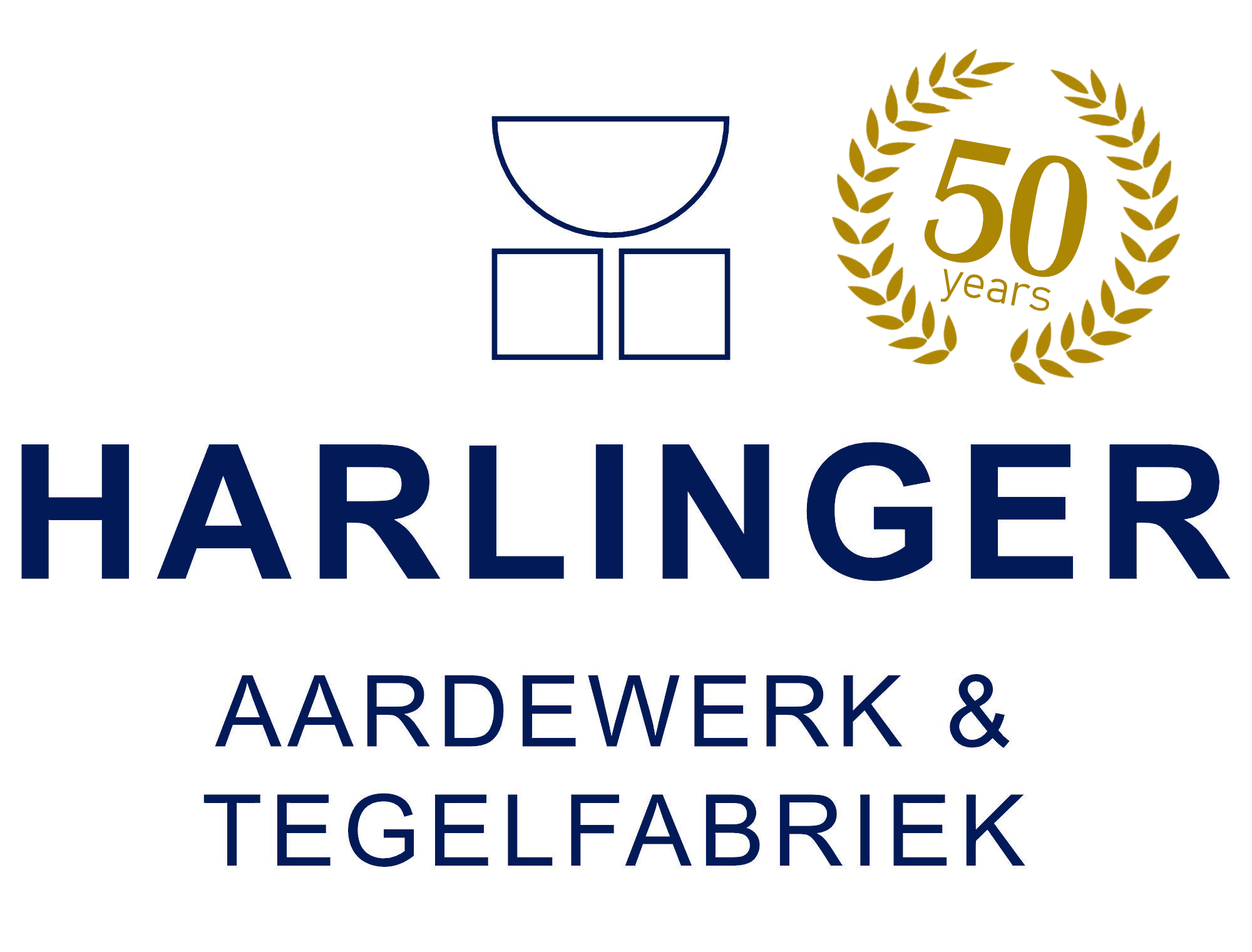 This year we celebrate our 50th anniversary!
The Harlinger Pottery and Tile Factory was established in 1972 by Henk and Maaike Oswald. In 1994 Rikus Oswald, the son of Henk and Maaike, joined the company and since 2005 he is in charge.

In 2022 we will celebrate the 50th anniversary, so stay tuned!
Some upcoming highlights:
In January we will be on Dutch television ‘Denkend aan Holland’ and the luxury magazine The Art of the Living made a nice report about us.
We also will be on the German television WDR ‘Wunderschön’ at the beginning of 2022.